Recontextualising ideas of feminism has been a vital part of the 4th wave of the movement, including reappropriating derogatory words and behaviours used against women. The ‘bimbo’ is a common trope in pop culture and the media and is re-emerging as a method of female empowerment. The Blonde Moment seeks to parody the negative connotations surrounding this concept and reinforce that women are not one-dimensional beings and can be multifaceted by holding intelligence and depth in a variety of interests, and not just superficial ones. ‘Bimbofication’ initially became a meme in popular internet culture to show women as either being intellectuals or sexual beings. However, this meme has become satirised by feminists and subsequently transformed into a genuine agenda to empower women and cause progression in modern intersectional feminism. 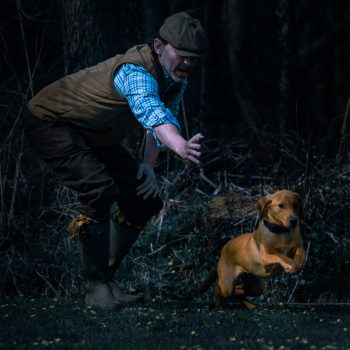 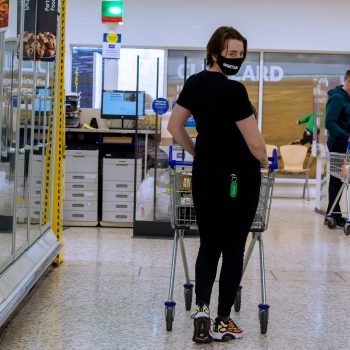 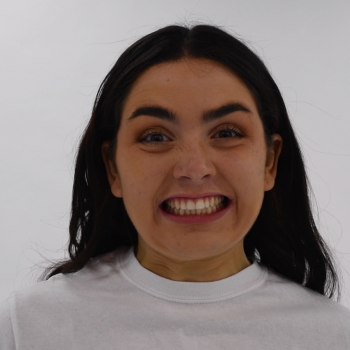 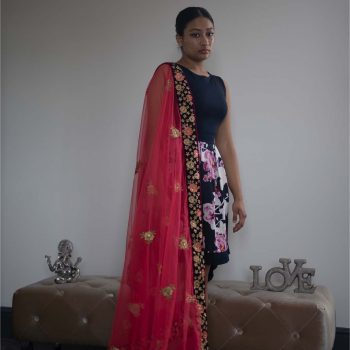