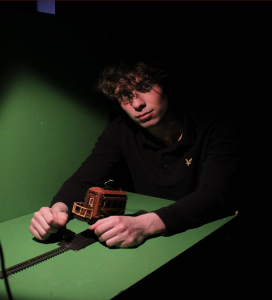 Harrison is a 21 year old final year animation student at Sheffield Hallam University. Originally from a  small seaside town in Merseyside, he began animating at a young age with stop-motion animation  and later began working in both traditional and digital 2d animation. This had provided him with  diverse career opportunities; most recently collaborating in a team based project to produce a range  of animations for the social media of an industry client ‘enterprise’ at Sheffield Hallam  University. He enjoys combining different pieces of media, to create a unique visual experience. His  final year film ‘Where sleeping dogs lie’ is a story told through mixed media that explores the theme  of fate and the lengths a man will go to avoid it.

A thirty-something delinquent attempts to slip between the fingers of fate as he navigates a silent city. When his ego and himself finally reach the plateau he collides with fate head on and begins to reassess his linear mindset. 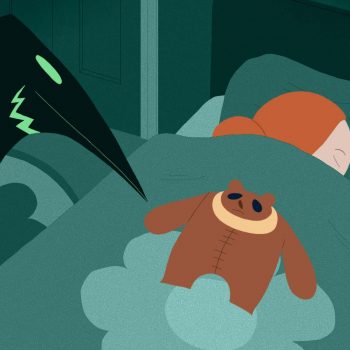 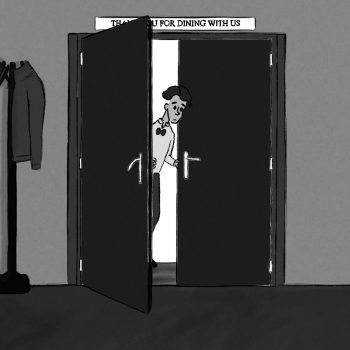 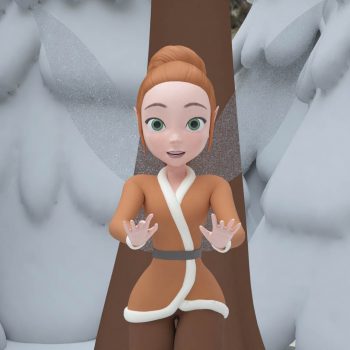