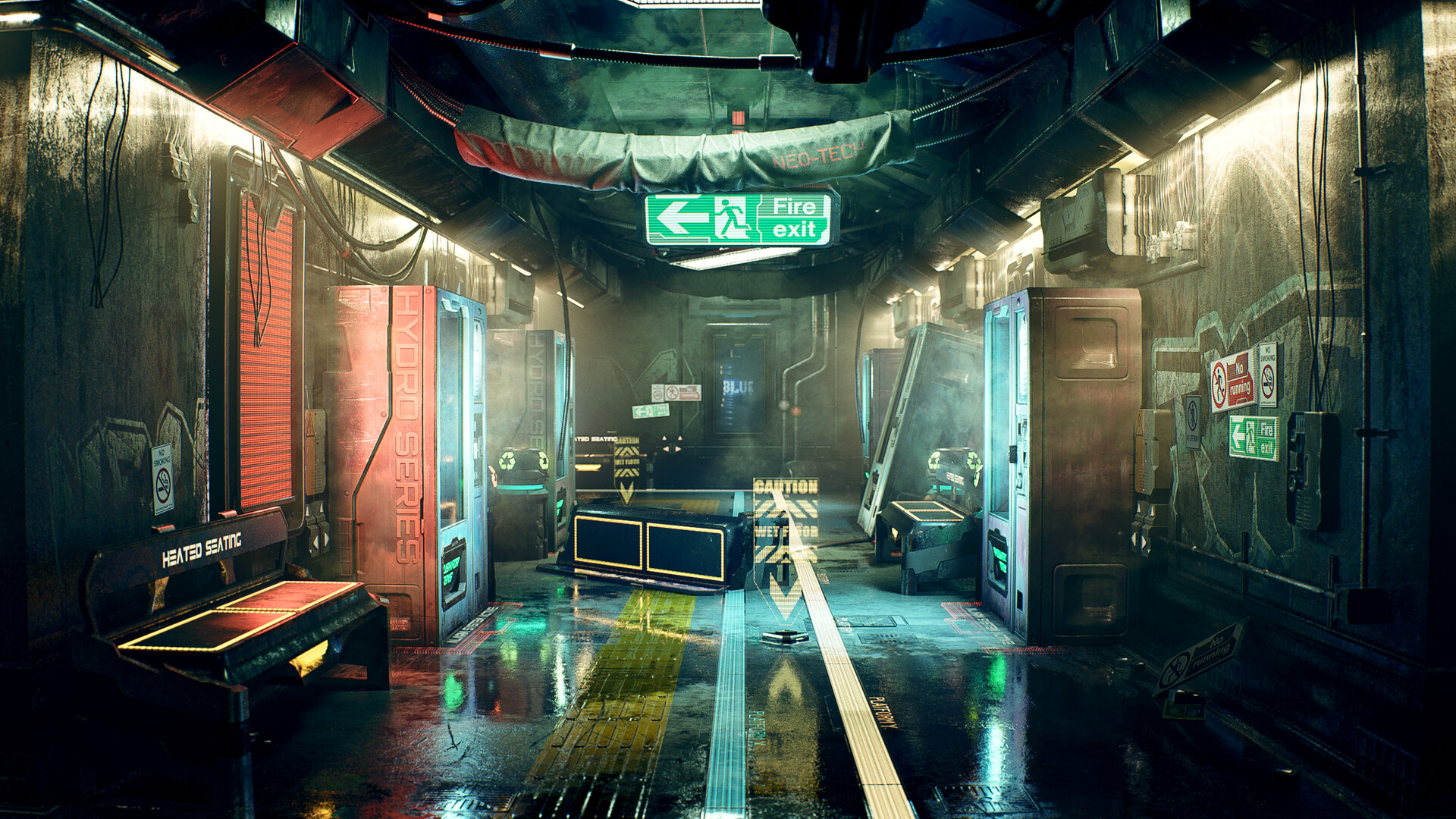 A Sheffield Hallam University researcher whose pioneering virtual reality (VR) technology in healthcare has supported dozens of amputees, burns victims and those with upper limb injuries to rehabilitate has been named one of UK universities’ top creative sparks.

This is a subtitle for some text

Games developer Ivan Phelan has been recognised as one of more than 100 ‘Creative Sparks’ from UK universities as part of a campaign to showcase the extraordinary contribution of the country’s universities to the UK’s creative excellence.

Impact VR, a team led by Ivan, has developed a series of games which are being used to help children recover from hand and arm injuries as well as adult burns victims who use the VR as a distraction to reduce pain during treatments such as wound dressing.

To support children and young people recovering from limb injuries, the team developed a VR archery game and a climbing game to motivate them to carry out exercises. The games, which require the user to reach behind their back to grab arrows, or reach upwards to climb a castle wall, are designed to help children complete their vital recovery exercises.

The team also designed an immersive virtual basketball game to help burns victims cope with the pain of medical treatments including wound dressing. New technology is currently being developed by the team to help support children with Duchenne Muscular Dystrophy and following lower limb surgery as well as adults with Dysphagia.

Ivan said: “Our work has shown how VR can go beyond pure gaming and entertainment to transform quality of life for people facing serious health challenges.

“From giving amputees their independence, to reducing pain for burn patients and helping children recover from injury, VR can transform people’s health, wellbeing and lifestyle.

“The opportunities to use VR in healthcare are endless. I’m proud to be part of an amazing team committed to using this technology to make a real difference to people’s lives.”

The campaign marks the latest stage of the MadeAtUni campaign which was launched in 2018 by Universities UK to show how everyone benefits from universities – whether they studied at one or not.

It follows independent research undertaken by Britain Thinks which found that the public has little understanding of the benefits of universities beyond undergraduate teaching.

The Creative Sparks celebrated in the campaign include writers, actors, film makers, designers, musicians and artists who developed and nurtured their craft while studying at a British university.

Sheffield Hallam University has a long history in the creative industries. Its roots can be traced back to 1843, when the Sheffield School of Design was founded to provide skilled designers to support Britain’s industry.

Today, the University’s Sheffield Institute of Arts is housed in the iconic former Post Office in Fitzalan Square. The University took over the derelict building in 2015 and refurbished it to become a creative hub for its students.

The UK’s creative industries are worth more than £100 billion to the UK economy every year. Jobs that require creative skills are predicted to grow as a percentage of the workforce by 2030 – and are growing faster than science, technology, engineering and mathematics (STEM) roles.