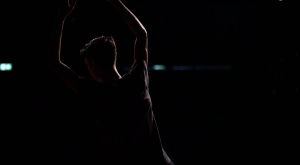 Tom was born in Stockport, Manchester, U.K and attends Sheffield Hallam University on a film and media production course which he will graduate from with a BA in 2021. Tom’s cohort know him as an irreverent and quirky personality and recognise his skills as a highly talented editor. He enjoys editing both professionally as well as a hobby, with some videos on his YouTube channel, ‘Thomas Edit’, having upwards of one hundred thousand views.

Tom also has a keen passion for drumming, which he hopes to pursue alongside a career in editing for the foreseeable future. Despite having spent most of his final year at university shielding at home with family due to the COVID-19 pandemic, he has still managed to connect with his fellow students and make a project that he can be proud of. 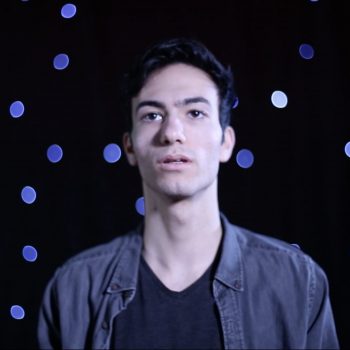 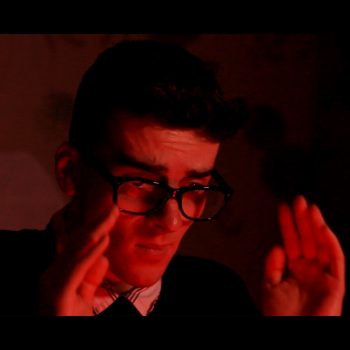